The Toronto Entertainment District is home to the tourism centre of Canada. Spanning much of the downtown core of Toronto and including landmarks such as The Rogers Centre and the CN Tower, millions of people flock to the area as the primary place to go when visiting Canada. This BIA is also home an immense variety of businesses, galleries, and restaurants which are frequented by both tourist and locals alike.

Part of a joint-campaign between the BIA and Matte PR, 7C was tasked with stripping back the Entertainment District’s image and documenting and promoting the lesser-known elements of the region. With this, we’ve been capturing the best hidden secrets, businesses and flavours around as part of the #hiddenBIA campaign, highlighting the unique history of the area and the people who live, work and play in the centre of it all. 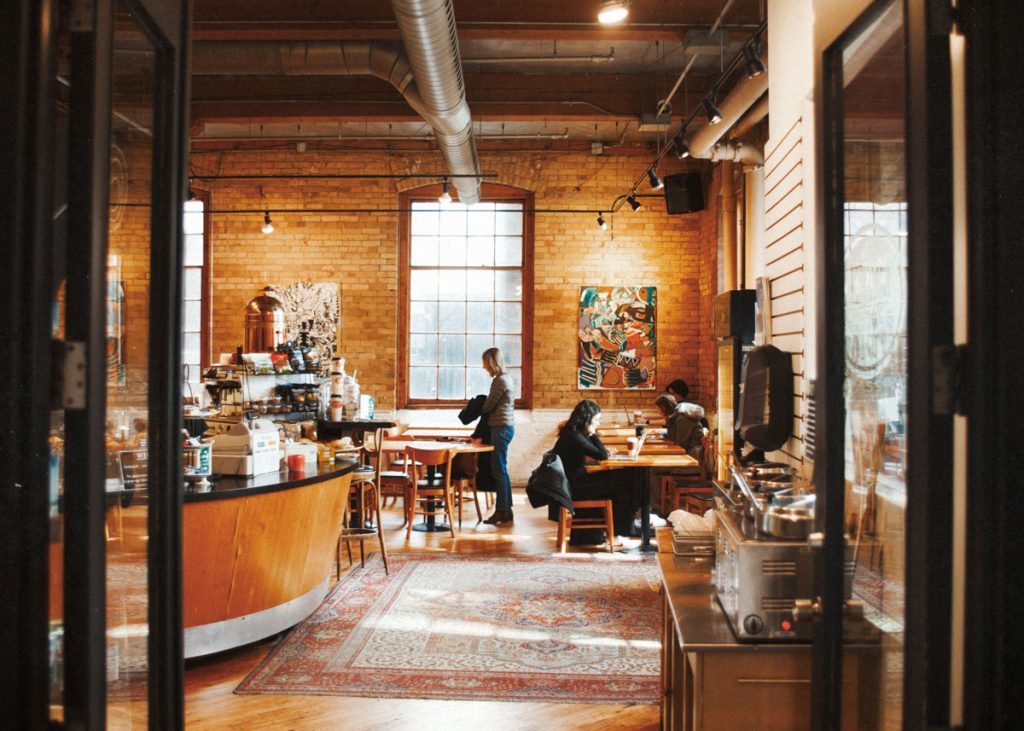 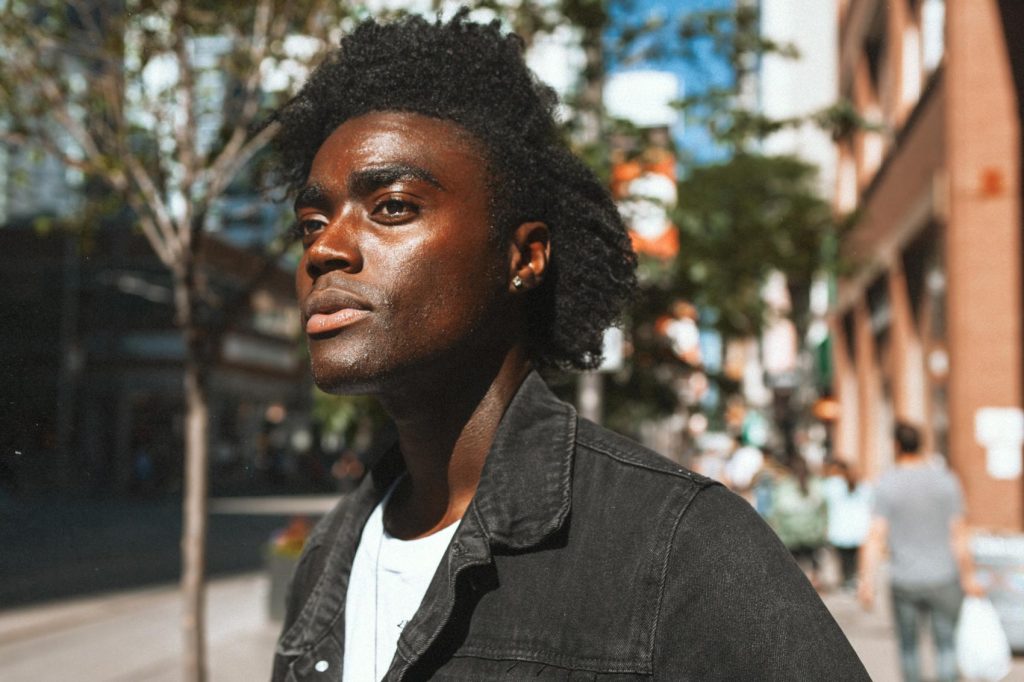