Over the span of a year, 7C followed Ryerson’s International Hyperloop Team (RIHT) on their journey to create the first ever deployable wheel system for Hyperloop technology. RIHT, a student team founded after the release of Elon Musk’s white-paper, consisted of a handful of Ryerson Aerospace Engineering students, with the end-goal of attending the first ever SpaceX Hyperloop competition. Focusing on developing a singular, well polished design rather than an entire Hyperloop pod, the team went on to win the Subsystems Innovation Award at the SpaceX Hyperloop Design Weekend and was a prominent exhibitor at the competition hosted at the SpaceX headquarters in Hawthorne California.

Representing 7C’s largest pro-bono job to-date, 7C offered its complete range of services in exchange for a sponsorship position with the team. Inspired by the project, Jesse, President of 7C Laboratories, ended up joining the team several months in as well. From branding, web presence, PR, content production and much more, 7C was side-by-side with the team the entire way, including traveling with them to the competition in California. The work 7C accomplished with the team later lead to projects with Safran, Cadenas PARTsolutions, and Ryerson University itself, as well as appeared in the Toronto Star and Daily Planet. 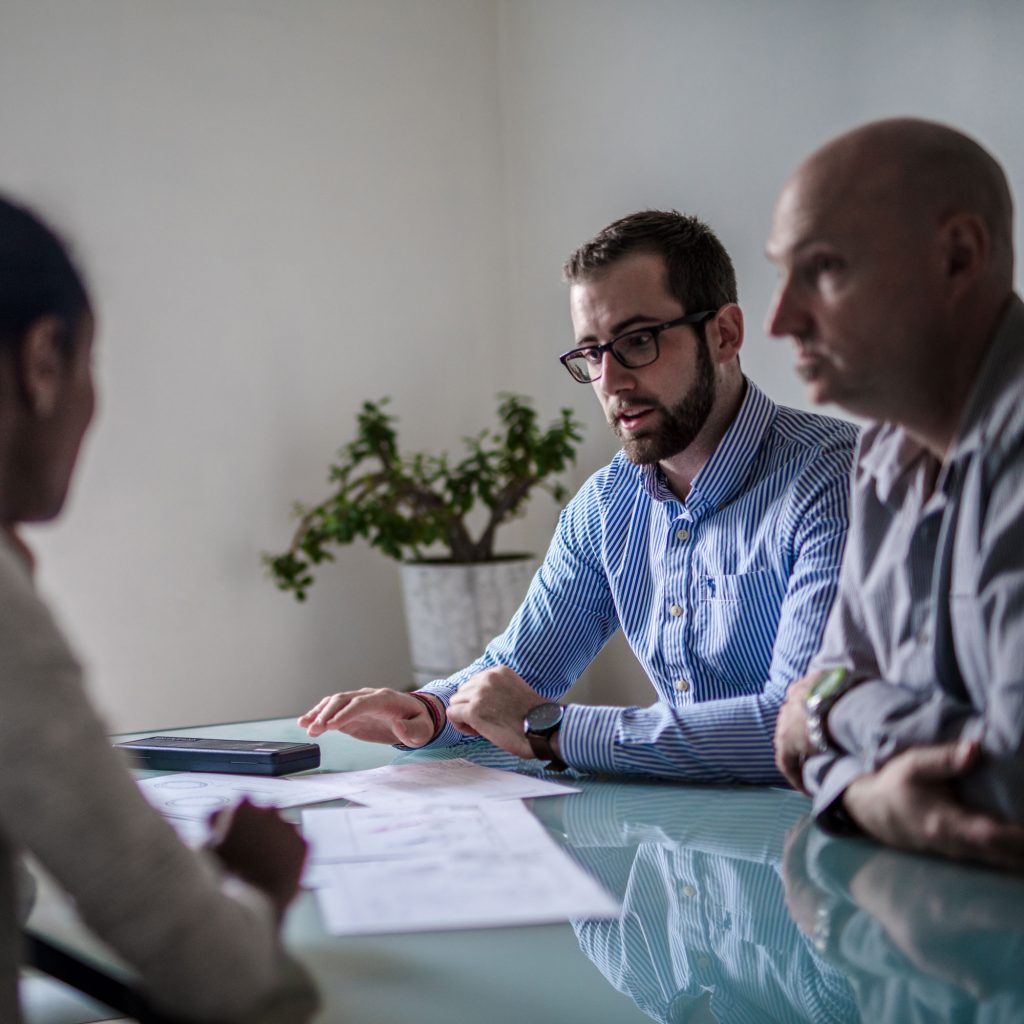 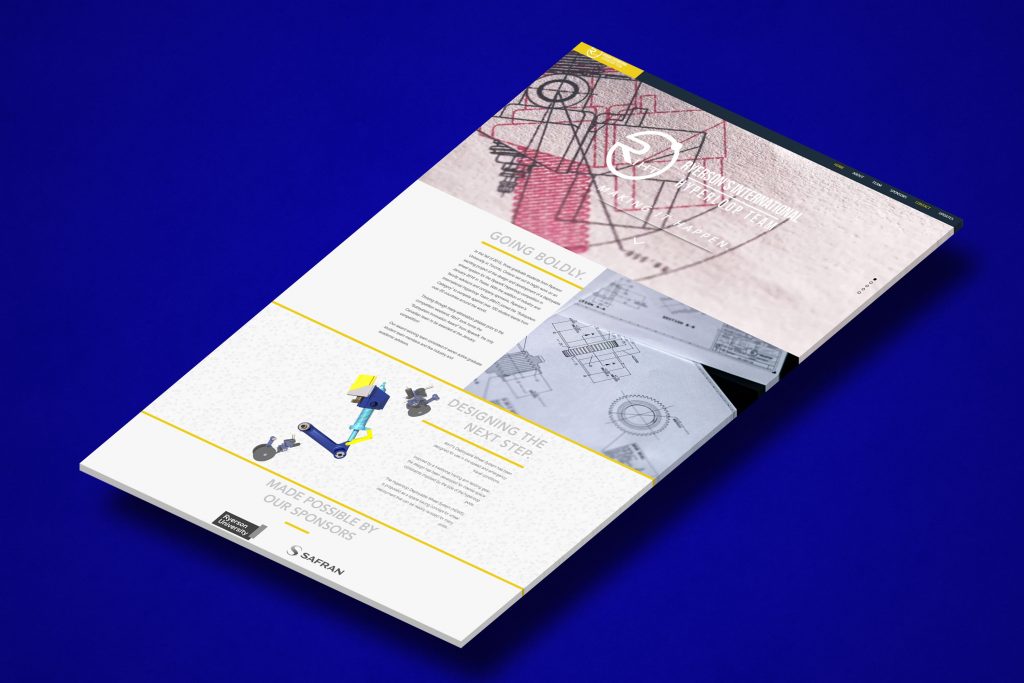 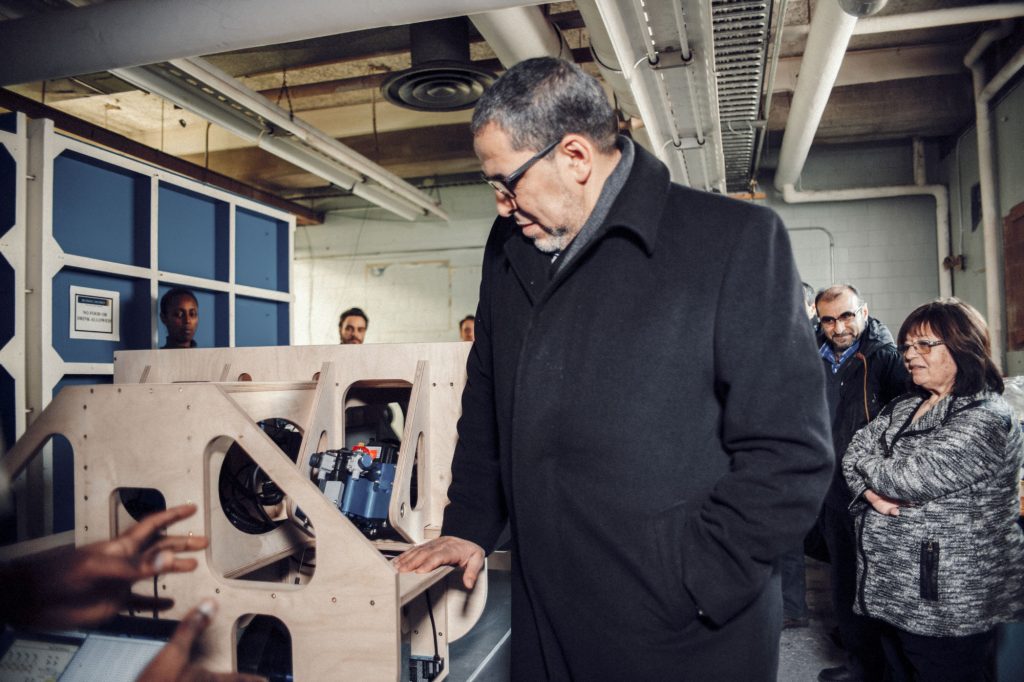