7C was approached by Orlando Corporation owned Canadian Tire Motorsport Park to provide both aerial photography and videography for a series of advertisements and promotional videos they produced internally. Consisting of a two day shoot, 7C had the opportunity to photograph and video all five of the park’s major assets, including their three tracks, recreational center and driver training center. These videos we’re produced alongside continual 7C collaborator 3Sixty Video, with 7C Creative Producer Ross Bennett at the helm.

With the opportunity to film in car and on the ground as well, 7C provided CTMP additional collateral outside of the scope of this project for future videos as well. 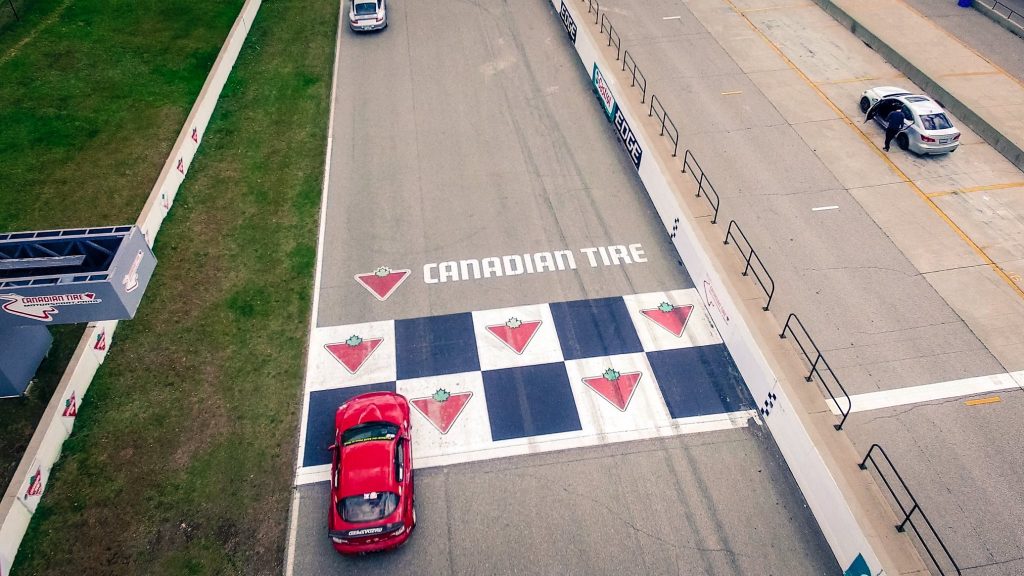 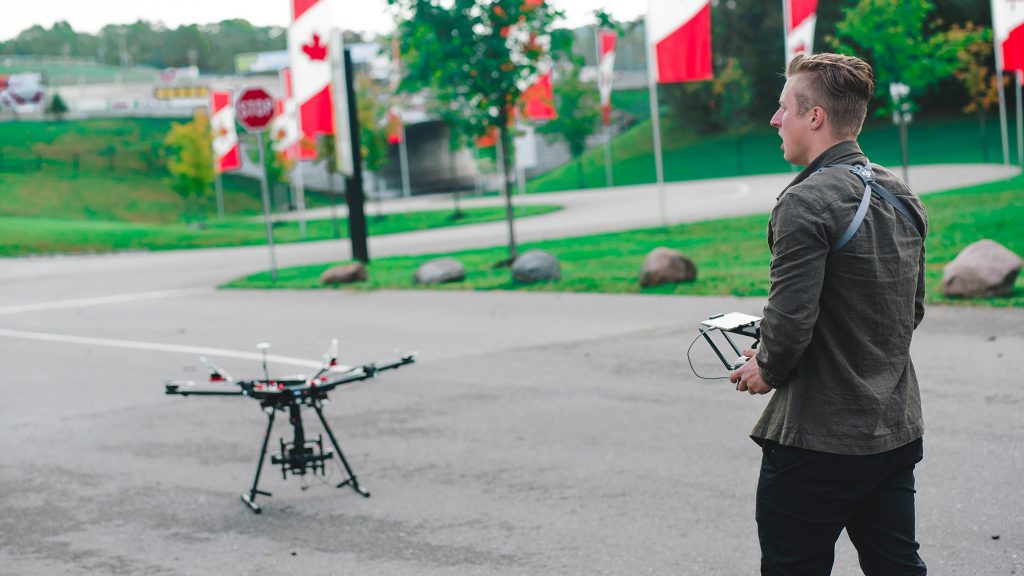 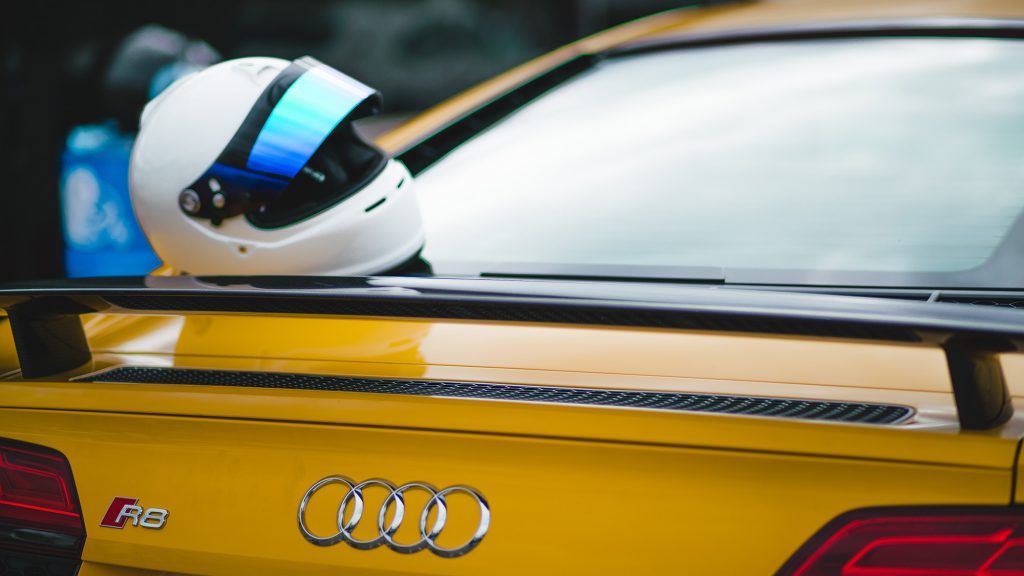