Considered a leader in the field of the compounded medicines and one of the fastest growing businesses in the GTA, Concession Medical approached 7C with the intention of expanding from the small-scale pharmacy-like image that they had generated over the last 20 years of operations in favor of entering the market as both a leader in prescription compounded medicines and manufacturer of over-the-counter variants of their most popular medicines.
Such an undertaking essentially required establishing an entirely new business from the ground-up. 7C Laboratories took on the task of beginning this, establishing the building blocks for the new brand and company image. A multi-faceted project, 7C has begun to lay the brickwork for branding, packaging, media planning, product distribution planning, marketing, advertising, market and audience research, web development and everything else in between. As of the end of 2017, 7C has completed a total overhaul over the company’s many brands and websites and has conducted several rounds of market research to begin the process of getting Concession products on shelves nationwide.

When 7C was approached, the Concession Medical team was faced with a predicament that had begun to box in their growth. Their brand had begun to grow exponentially and some of their more popular compounded medicines had begun to gain traction in doctor’s offices across the country and internationally. The problem, however, was that given current Canadian advertising and marketing laws, compounded medicines cannot legally be advertised publically as they are not deemed “manufactured”, which would lift some of these restrictions. Concession had realized that without formal marketing there was no way to truly solidify their products placements in doctor’s offices and their growth would be capped by how far word-of-mouth would spread.
Jesse Brito and his research team devised a strategy that would lift these restrictions as well as allow for potentially another, even more profitable stream of revenue than that of Concession’s original product line. As Concession had manufacturing capabilities in Canada, Jesse suggested creating an over-the-counter variant of their most popular medicines, sharing a similar name and brand identity as their compounded medicines. This would essentially allow for mass, large scale marketing both nationally and internationally that would carry the brands name, resonating with medical professionals via brand trust established from the marketing of the over-the-counter variant. As a multimillion-dollar undertaking for Concession, the plan was radical and involved, however both parties agreed to pursing it further.

In order to even consider the strategy, set forth as viable, it was clear that major preparation would have to be done to the Concession brand as a whole. Work began on new branding packages for both the medicines and the company at large, initial wire-framing has begun for a new web-presence smaller marketing assets such as packaging etc. have begun design-preparation stages. All of these aspects have been done in order to project Concession as both a new force in the industry, yet still a veteran in medicine and patient care overall. These efforts have been done in order to have Concession products both seem in place on store shelves yet stand out over their competitors.

One of the most notable troupes in pharmaceutical and medical advertising is their rampant use of visual clichés of happy families in sunny suburbs and similar imagery. Concession made it clear that they wanted to take a bold stance away from these troupes, thus our original round of commercial pitches included five highly narrative driven stories that sought to engage the viewer by first presenting themselves as an intense or emotional movie commercial that eventually revealed an underlying theme making it clear that the commercial was an allusion to the medicine advertised itself. It was important that the actual thematic weight was never lost throughout the ad to ensure that it remained engaging throughout, hence no concept possessed any clear reveal that the ad was a ruse rather than an actual movie, even though the products we’re still shown and their names made clear. This, would in-turn, leave the viewer with a lasting impression, and hopefully one that would make them seek further information on the product.

Together, Concession and 7C remain confident in our beliefs that true success comes from the willingness to take risks. Maintaining a strong working relationship, 7C looks forward to the completion of this project and the expansion into the medical industry. 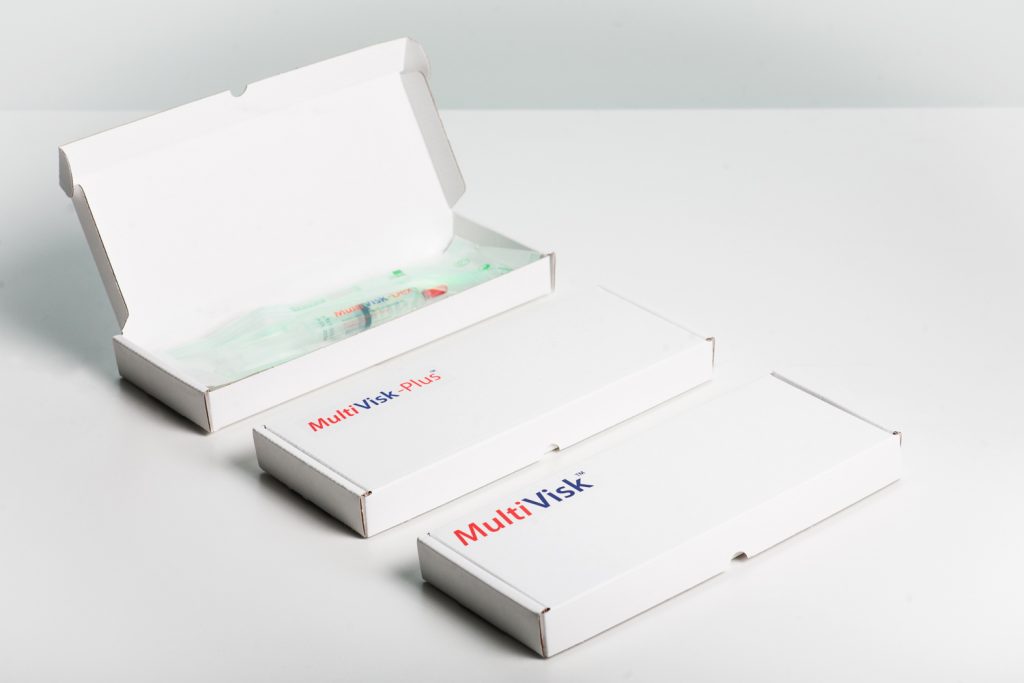 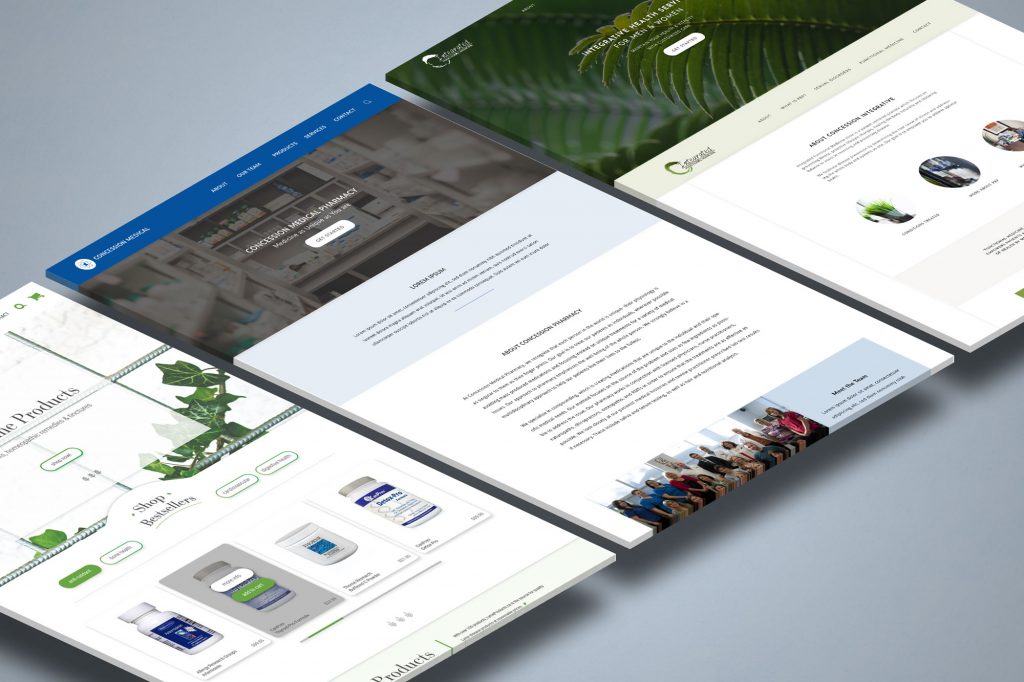 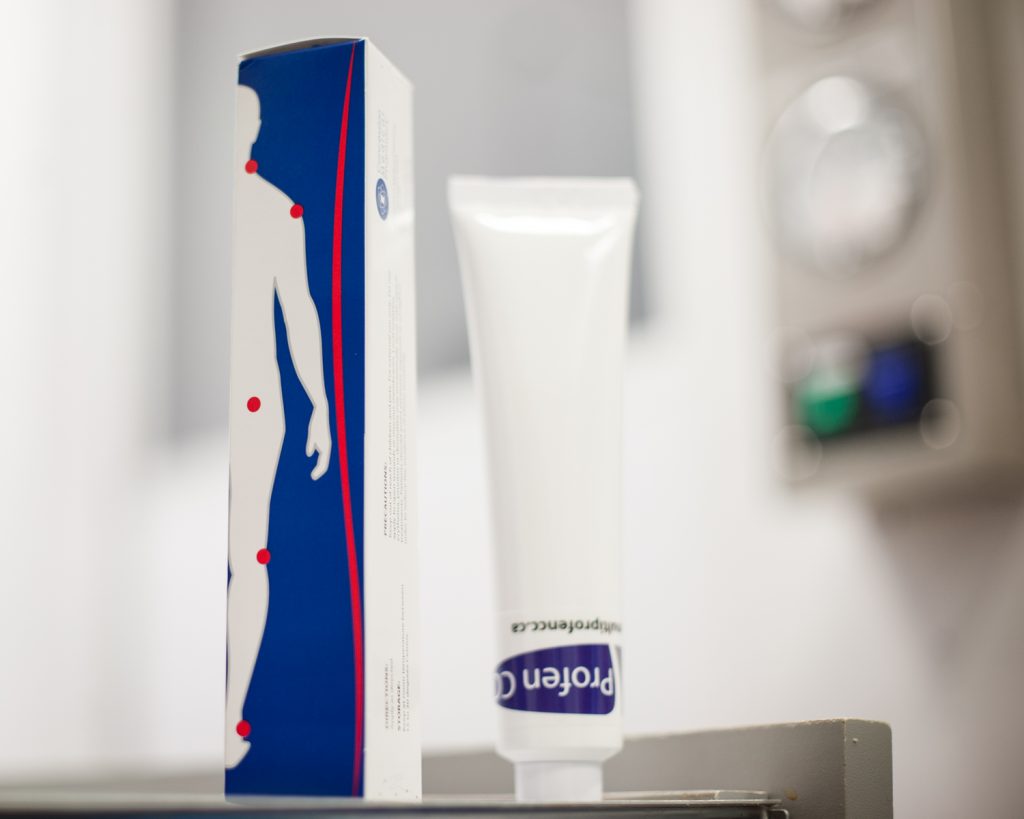 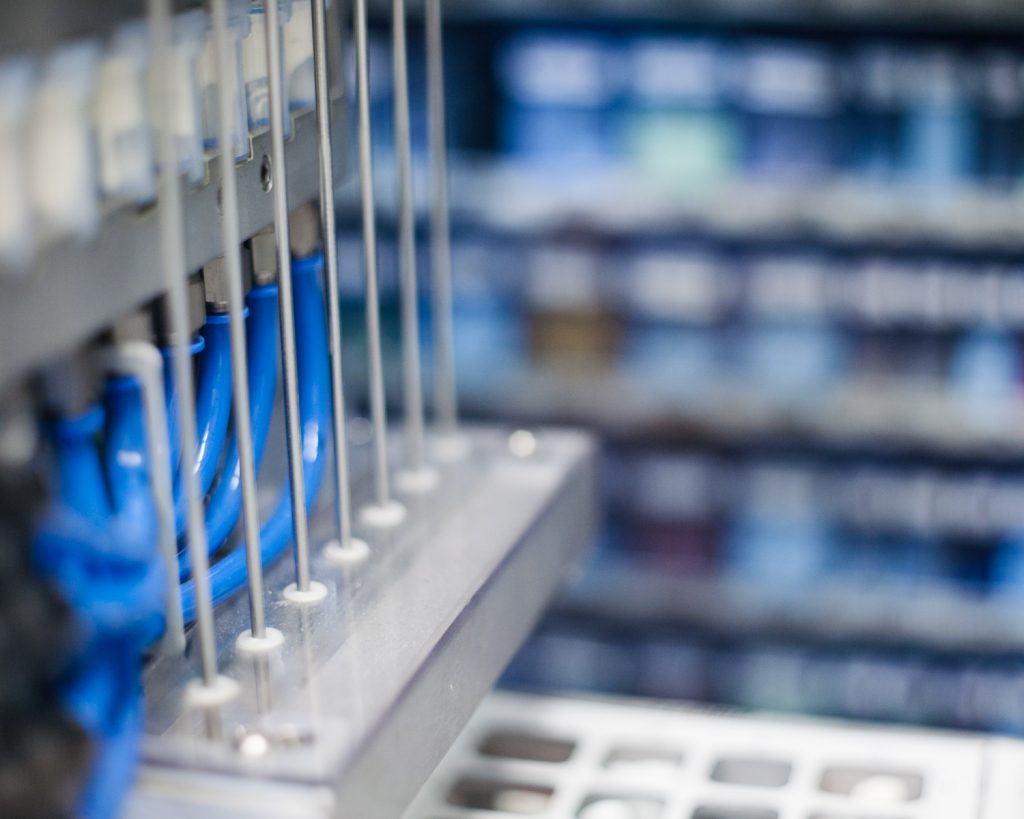