Amstedam Brewing Co. approached Rene Gibson with the request of several advertisements be made for their local eatery and pub, the Amsterdam Brewhouse. Constructing a campaign surrounding the showcase of the individual dishes that the restaurant offered, Rene and team saw an opportunity to expand the utility of these advertisements. By ensuring that each dish was differentiated enough yet also approachable and familiar to the average consumer, it was possible to create a list of Amsterdam beer pairings related to said dishes, which we’re purposefully selected to be simple enough that consumers could create dishes at home that would work with the already existing beer pairings, thus expanding the marketability of both the restaurant and the much more accessible Amsterdam products.

Produced in a period of rapid expansion of international scale for the local brewery, these advertisements marked a critical point in the company’s history and was at the forefront of one of their most important marketing initiatives. Using several 7C team members and Creative Producers as the production team, Rene set forth on developing two TV-run capable ads for Amsterdam’s Crusier and Amsterdam’s Radler brews. Using a blend of vintage film equipment and modern film techniques such as aerial cinematography, Rene attempted to blend the rustic appeal of the Amsterdam brand alongside sweeping imagery of Toronto landmarks and skylines. Careful attention was taken towards ensuring the general aesthetic and tone would resonate with Amsterdam’s younger target demographics. In order to ensure that the audience was kept in mind, imagery related to community and the youthful bliss of summer is repeated heavily across both spots. 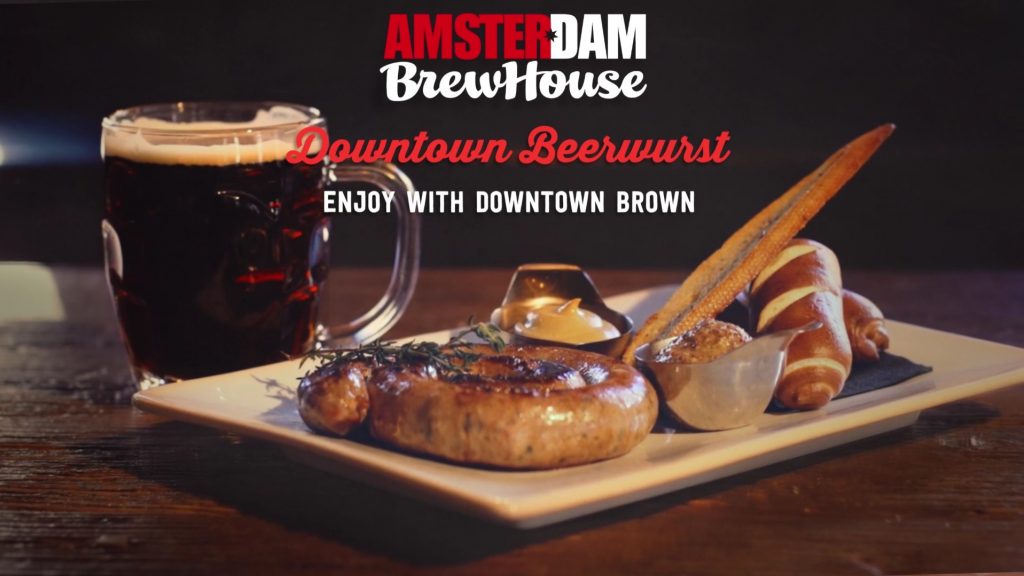 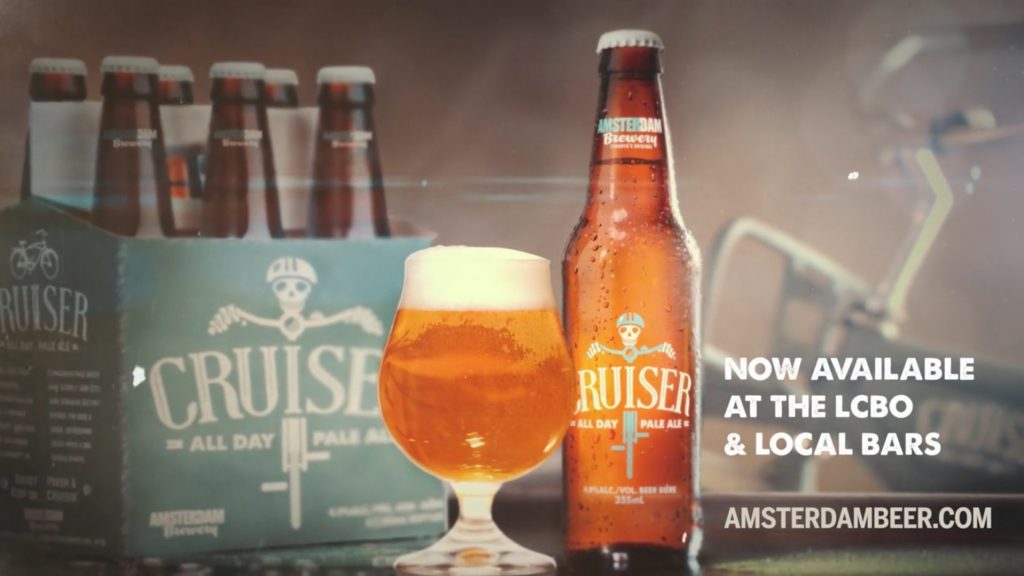 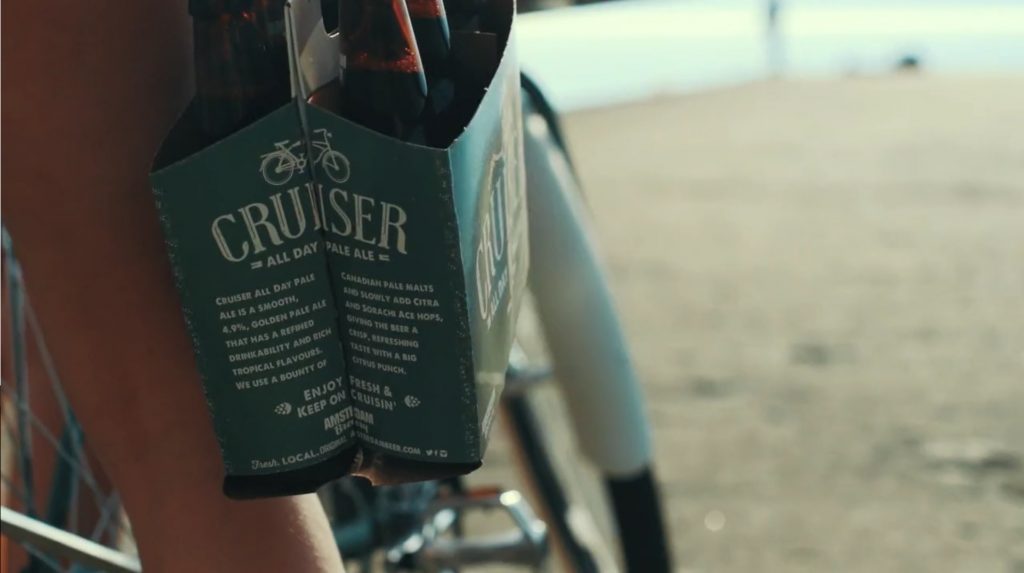 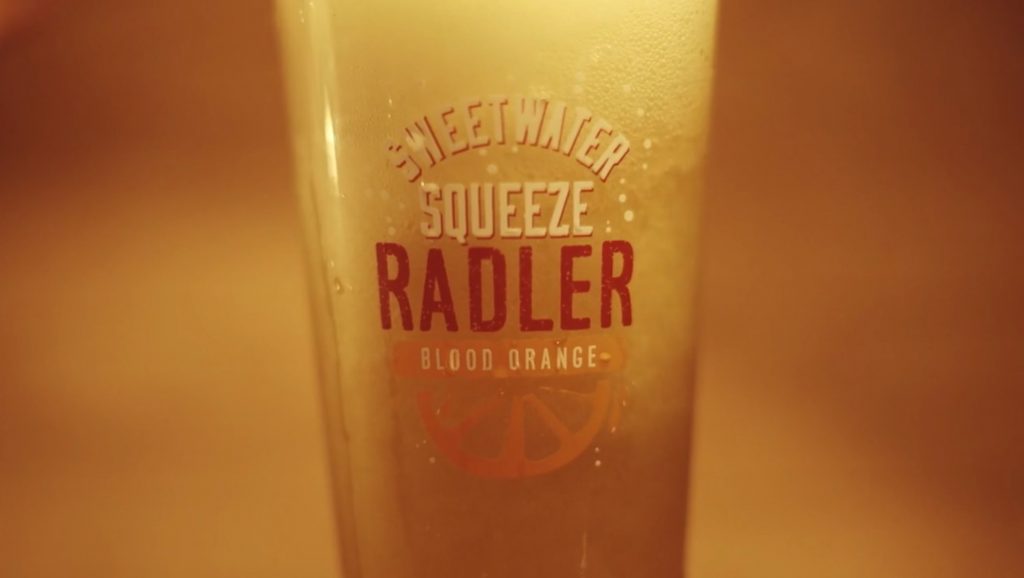